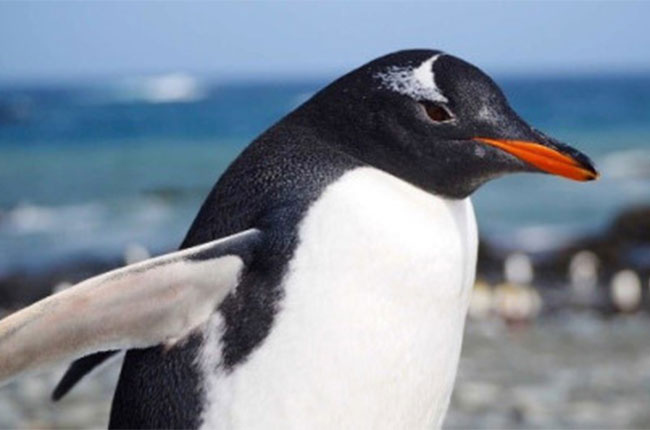 The African penguin, also known as Jackass Penguin, is a small banded species with a social behavior that inhabits the warm environments of South Africa and part of the coast of Namibia.

It is the largest penguin in the world, with an incredible capability to dive deep waters. It performs one of the hardest migrations in the animal kingdom to reach its nesting grounds in Antarctica which suppose a high resistance to withstand freezing temperatures.

It is one of the most recognizable penguins because a white stripe around the eyes that goes through the head. There are two subspecies of this penguin which is part of the group of Brush-tailed Penguins and is the largest species of its genus.

The king penguin is the second largest species and features bright and intense colors in its chest, head and beak. The king penguin has two subspecies distributed around several sub Antarctic islands, with climates ranging from temperate to cold.

The Galapagos Penguin inhabits the islands with the same name where the climate is mainly hot. It is the penguin that lives north most, very close to the Equator and eventually reaches waters of the northern hemisphere. They have feeding and reproductive habits different than those of their southern relatives.