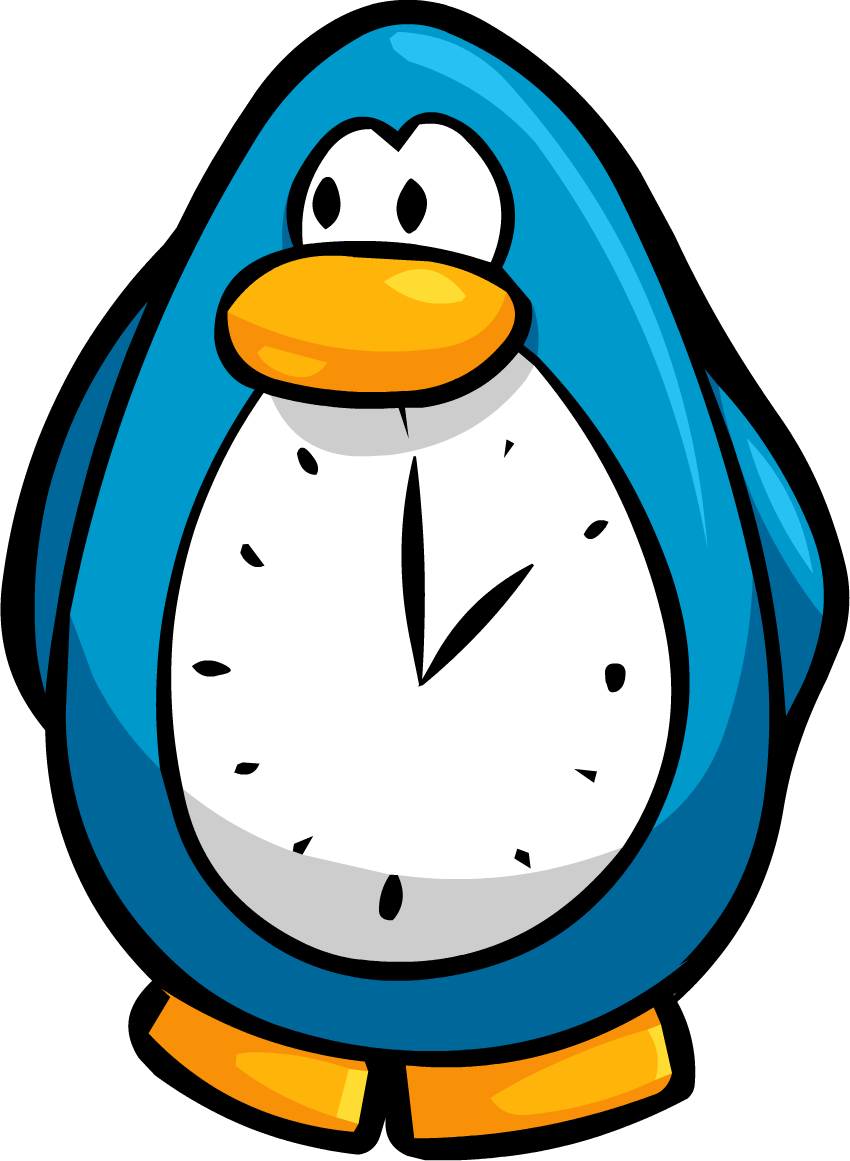 The Early Bird (or Penguin) Gets to Plunge! We just saw that Daylight Savings Time is coming this Saturday night (or Sunday morning at 2AM) so we wanted to remind all those who are coming be sure to adjust their clocks.  While it is always sad to lose an hour's sleep, it is really nice to have the daytime last longer at the other end. What better way to celebrate and reset your personal body clock than taking a dip in the Hudson with us.

Daylight saving time, which starts its annual eight-month run at 2 a.m. Sunday, was first enacted by the federal government March 19, 1918, during World War I, as a way to conserve coal.

Here are 10 fun facts about daylight saving time you may not have known:

1. While not necessarily advocating changing time, Benjamin Franklin urged his fellow countrymen to work during daylight and sleep after dark, thus saving money on candles. (It was likely a tongue-in-cheek comment.)

2. The correct term is daylight "saving" (not savings) time. The incorrect term “daylight savings time” is commonly used, especially in Australia, Canada and the United States. It's also supposed to be lowercase, not uppercase, according to the Associated Press stylebook.

3. The U.S. Department of Transportation is in charge of time in the U.S., including time zones and daylight saving time.

4. Daylight saving became a federal law in 1966, with passage of the Uniform Time Act.

5. Only two states don't observe it — Hawaii and Arizona. Other non-observers include American Samoa, Guam, Puerto Rico and the Virgin Islands.

6. Parts of Indiana didn't observe daylight saving time until 2006, when it became a law statewide.

7. Twenty-six states want to make DST year-round. Florida could be the first.

8. Eight months of the year are in daylight time, and four months are in standard time.

9. Adults 65 and older may struggle with the time change more than others.

10. During the energy crisis of the 1970s, Congress ordered states to go on year-round daylight saving time between January 1974 and April 1975.