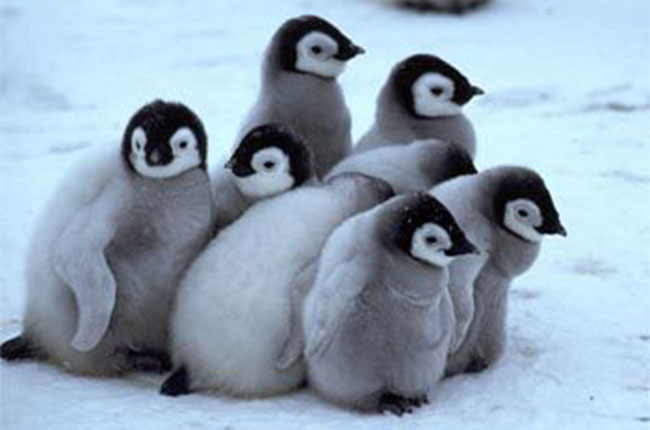 Ever heard about the amazing non-profit organization called the Penguin Plunge? These little penguins need our help to donate money to their families to cut their medical costs. Calling this the Penguin Plunge was easy, obviously because penguins are the coolest animal in the world. If you’re not convinced, I’m sure I can convince you!

1.A penguin with no head?

2. Their black coating camouflages them from predators!

3.They often fall as if they were drunk

Everyone loves to watch drunk people fall, so when penguins resemble that, it’s hilarious. Watch your step little penguin!

4.Some prehistoric penguins grew nearly to be human sized

These penguins were found in New Zealand 25 million years ago. They skinnier than the average penguin and were called a Svelte penguin. Imagine a penguin the same size as you? Honestly, I would make friends with them.

5.Penguins are monogamous, so when they love, they love forever

The male penguins re unite with the same female penguin year after year. They also walk around a beach to find their significant other the most perfect pebble. Once this pebble is found, they lay it in front of their mate as if it were a proposal. Everyone wants someone who will love them forever, why not date a penguin? ;p

6.They are great dancers!

What’s cuter than a dancing penguin? Definitely nothing.

7.They may not be able to fly, but they are great swimmers!

They are super powerful swimmers and can jump up to 7 feet in the air. They can also torpedo down into the water as deep as 1,870 feet deep. Penguins would win a gold medal in the Olympics, any day.

8.They are always dressed good

Penguins are always black tie ready. Definitely the classiest animal of all time.

9.Penguins can be a big jerk sometimes

They’re still cute when they act like jerks, so that’s okay!

Penguins raise their chicks from egg to adolescence. They stay by their side and protect them from the freezing temperatures and deadly winds. It’s truly heartwarming how much they cuddle their loved ones!